The group received this name due to its most striking feature, the mammary glands (In Latin mamma = breast and feros = carrier). They are present in males and females, however, developed and functional in females. Other characteristic structures of mammals are the hair, the sebaceous glands, and the...

The group received this name due to its most striking feature, the mammary glands (In Latin mamma = breast and feros = carrier). They are present in males and females, however, developed and functional in females. Other characteristic structures of mammals are the hair, the sebaceous glands, and the sweat glands. They are endothermic animals, as they have internal mechanisms for controlling body temperature. Currently there are about 4,050 species of mammals (on the ZooBrasília website, 4,650) distributed in the tropics and temperate regions. In Brazil, the number is 652 species. For the State of São Paulo, the number of species is around 200.

Mammals are endowed with sight, hearing, smell, taste and touch. In general, these senses are more efficient in this group than in other vertebrates (although the visual acuity of birds tends to be greater). However, not all senses are developed equally; these correspond to the survival needs of each species.

HABITAT HABITS AND USE

Mammals are the most diverse group of animals among vertebrates, inhabiting from the polar regions to the tropics and from humid tropical forests to the driest environments, exploring terrestrial and aquatic environments.

The great diversity observed in this group is also reflected in their eating habits, as well as in the adaptations acquired by different species for each type of diet. Thus, in a simplistic way, we can classify them into carnivores, herbivores, omnivores, insectivores and scavengers. Hematophagy (feeding on blood) is also observed in some species of bats.

Mammals have internal fertilization and almost all are viviparous. Most species are included in the placental group, in which the embryo develops entirely within the maternal organism, endowed with a uterus. Viviparity contributes to the safety of the developing embryo and facilitates the reproduction process, in addition to allowing the conquest of the most diverse forms of habitat. In marsupials (opossums), puppies are born early and complete their development inside the baby carrier, a pouch located in the mother's womb. In this pouch, where the mammary glands are located, the pups get food and protection.

Mammals have several types of structures that can be used for this purpose, such as teeth, nails, claws or spines. Some also show defensive behaviors, such as vocalizations (roars, screams and hisses) or adopting postures to look bigger or to protect their vital organs (like the armadillo, which has an articulated carapace and curls up when it feels threatened).

Mammals perform well-defined and very important ecological functions, regulating the population dynamics of various groups of invertebrates and vertebrates, such as snakes and rodents. They aid in the dispersion of seeds and flying mammals, such as bats, and pollinate many species of flowers. They are important in the economic sector, used for millennia in human nutrition, leather, wool and fur supply. They provide fertilizer from their excrement and are widely used as pack animals. They also act as biological indicators, since the disappearance or increase of large populations or predators at the top of the food chain are indicators of environmental preservation. 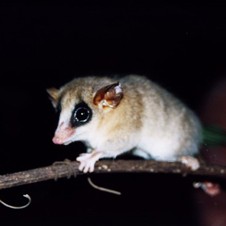 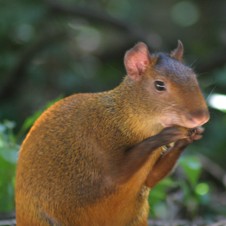 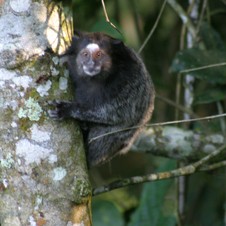 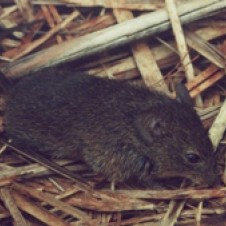 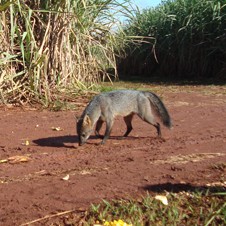 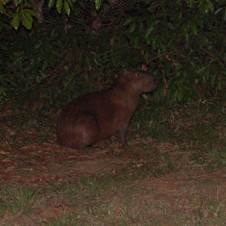 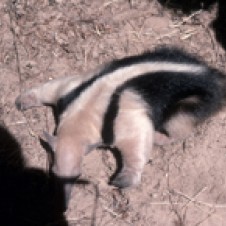 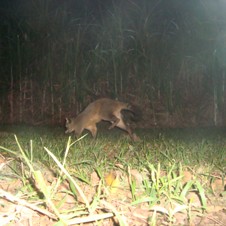 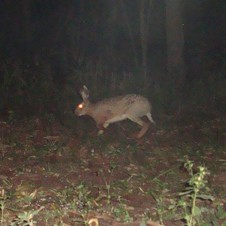 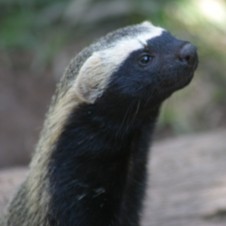 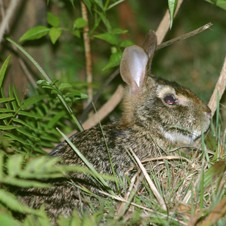 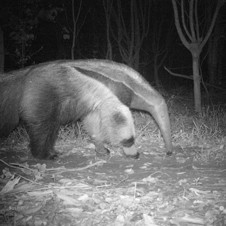 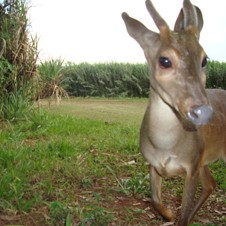 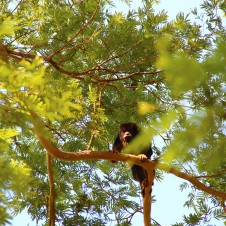 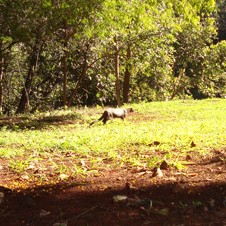 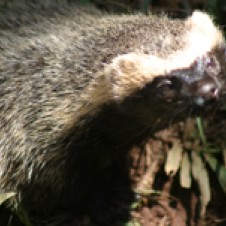 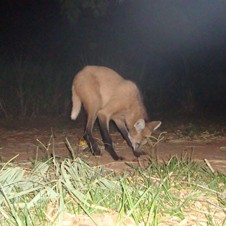 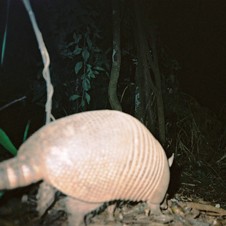 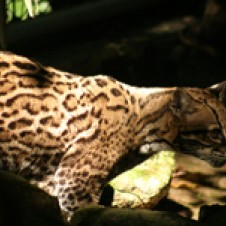 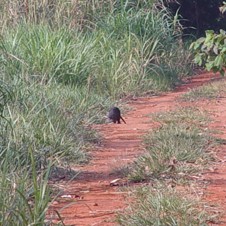 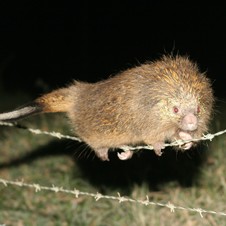 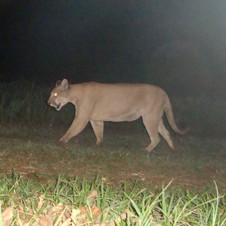 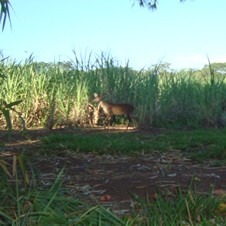 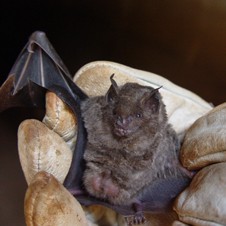 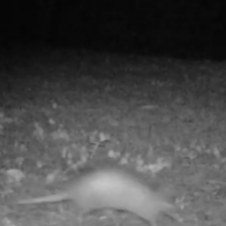 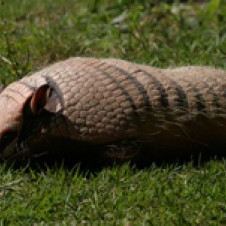 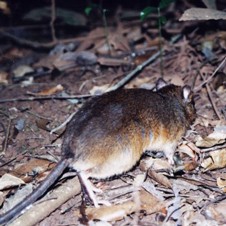 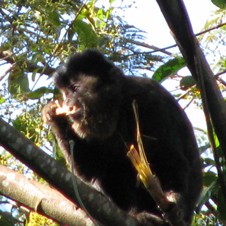 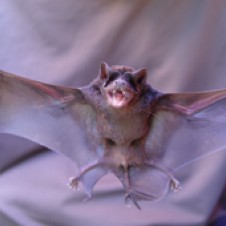 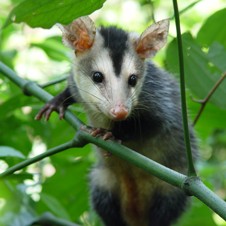