São Francisco Plant is self-sufficient in the production of electricity through the combustion of sugarcane bagasse. High efficiency boilers guarantee the clean burning of this biomass, free of sulfur emissions. The boilers produce steam, which is converted into thermal, mechanical and electrical energy. The steam drives a turbo generator that meets the plant's electricity needs.

In June 1987, for the first time in Brazil, São Francisco Plant traded a small surplus of its energy to a local distribution network, inaugurating the sugarcane bagasse energy supply to the population.

In 2002, with the expansion of the Santo Antônio TPP, bioenergy reached an electric energy production capacity of 140 GWh / year, of which 53 GWh / year are consumed in the sugar cane milling process and 87 GWh / year are marketed.

As of 2010, with the expansion of the capacity of UTE São Francisco, bioenergy increased its production capacity to 218 GWh / year and reached a commercialization of 146 GWh / year. Bioenergy is sufficient to supply the needs of a city with 476 thousand inhabitants.

The expansion of the cogeneration model to other plants could mitigate the risk of energy blackouts in the Northeast region of the state of Sao Paulo. The sugarcane harvest occurs between May and November, a dry season when the levels of the hydroelectric dams are low and face energy supply shortages.

In addition to this strategic advantage, the electric energy cogeneration system, based on the combustion of sugarcane bagasse (fuel from biomass), is neutral in the emission of greenhouse gases, as opposed to the generation of energy in thermoelectric plants powered by fossil fuels, which are high in emissions. The Balbo Group's cogeneration project has been analyzed and approved under the Kyoto Protocol's Clean Development Mechanism, and has already enabled 143 thousand tons of carbon credits trades, which is the volume of emissions avoided between 2002 and 2010.

The sugarcane agroindustry has great potential in this area, in actions such as: 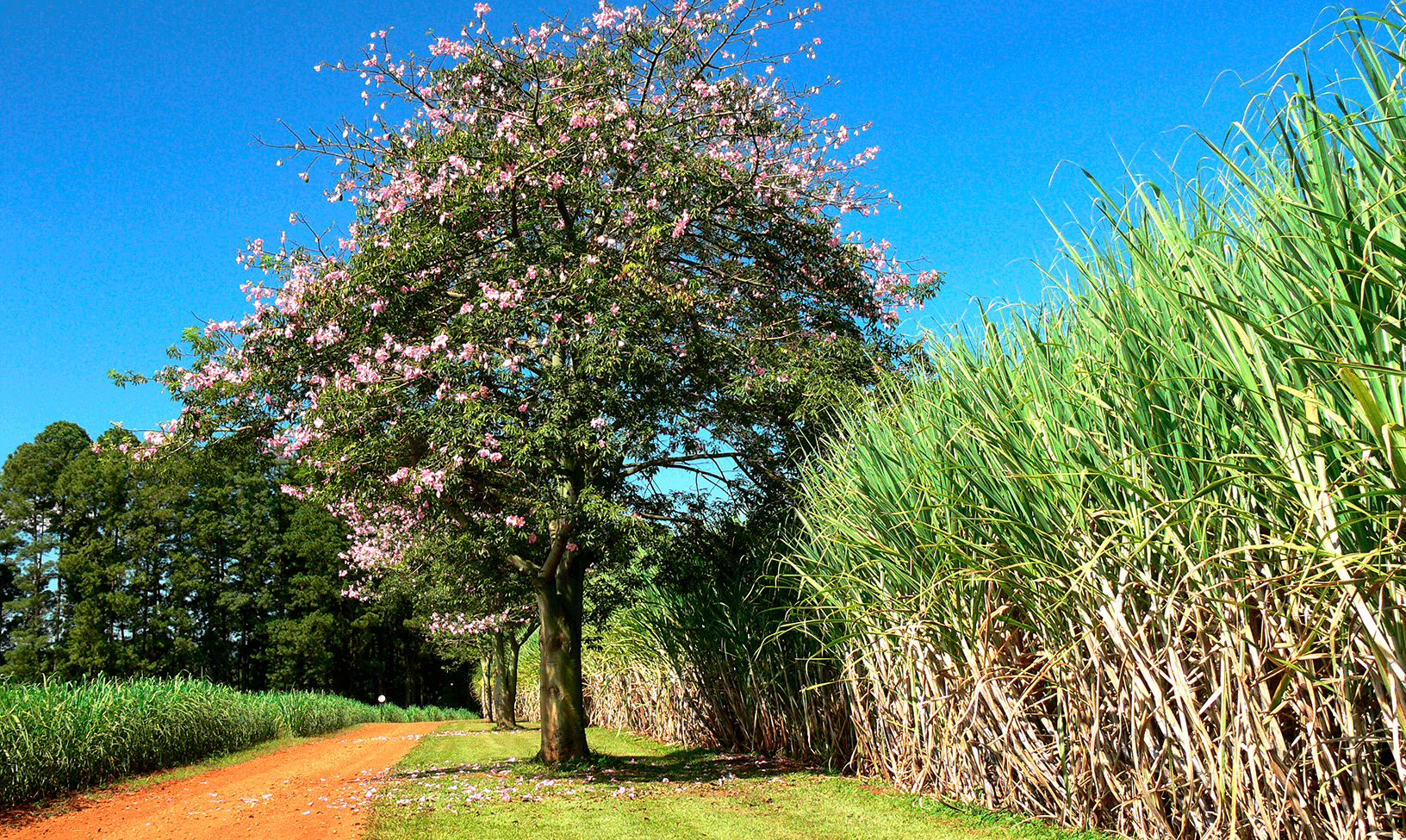 The Clean Development Mechanism (CDM), is a project developed by Bioenergia Cogeradora S / A, a Balbo Group company, with the support of the United Nations Development Program - UNDP, for the issuance of Reduced Emission Certificates - CERs, based on the two electric energy cogeneration units from sugarcane bagasse, located at the Santo Antônio S / A and São Francisco S / A plants, both in the municipality of Sertãozinho in the state of Sao Paulo.

The technical consortium Climate Change Network - CCN was in charge of preparing the Bioenergia CDM Project, whose documentation can be accessed through this link, along with images of the plants where the project was implemented.