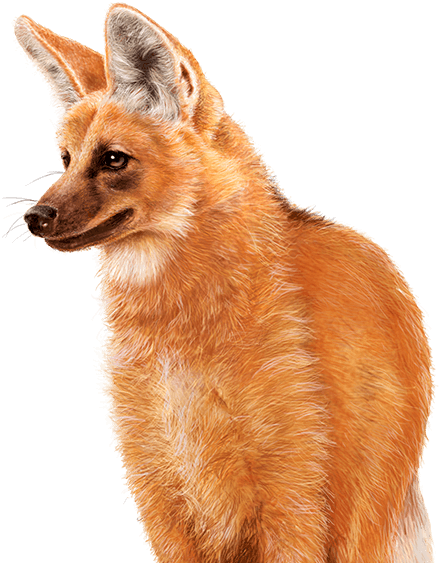 Balbo Group´s activities started in 1903 when Patriarch Attílio Balbo started working at Engenho Central, in the city of Sertãozinho, in the interior of São Paulo. During the next 43 years, Mr Attílio and his sons specialized in the most diverse activities involved in the sugar sector.

At the end of 1946, the Balbo family founded Santo Antônio Plant (USA). The vocation, combined with experience and knowledge, generated the crushing of 16,000 tons of sugar cane and the production of 1,664 tons of sugar (27,733 bags of 60 kilos each) in the first season´s harvest in 1947.

During this period, the family still did not have a distillery or its own land for growing cane, but from then on the steps for growth were long and constant. Among important milestones are the acquisitions of Plant São Francisco, in 1957, Santana Plant, in 1962 (both in Sertãozinho) and Perdigão Plant, in 1965 in the city of Ribeirão Preto. The last two were incorporated into the USA´s. In 2008, the Uberaba Plant was opened, a partnership between the Balbo Group and other business groups.

Over time, the mills registered a significant increase in production capacity, and today has a production yield of more than 7 million tons of sugarcane, 300 thousand tons of sugar and 385 million liters of ethanol.

The three plants combined grow 37,800 hectares, where we grow our own sugarcane. The rest of the production is acquired from more than 300 traditional autonomous local growers in the regions where the industrial units are installed, among them: Ribeirão Preto, Jardinópolis, Dumont, Barrinha, Jaboticabal and Uberaba.

All Balbo Group plants are self-sufficient in energy through the burning of sugarcane bagasse. The production of thermal, mechanical and electrical energy, in a cogeneration model is provided by the company Bioenergia, also part of the Balbo Group, which meets the needs of companies to trade surplus electricity. 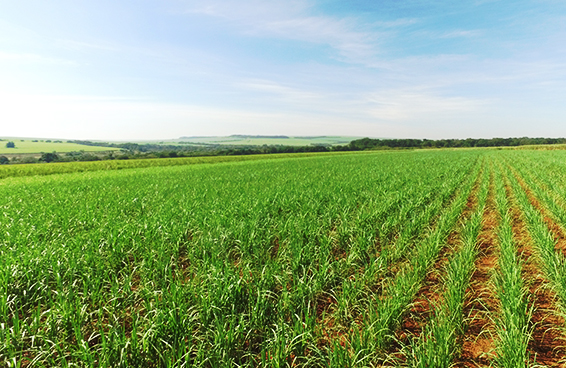 Get to know the Green Cane Project

It started in 1987 and its main objective is to create a sustainable system of sugarcane production, seeking to manifest all ecological and conservation potential this crop has. For that, it was necessary to integrate mankind´s ancestral knowledge in organic land treatment to thousands of hours of research work and major investments, including the development of a raw cane harvester in collaboration with the manufacturer, the systematization of areas for mechanized harvesting, adaptation of varieties, organic fertilization, phytosanitary treatment, soil preparation, among other actions. As a result, São Francisco Plant (UFRA) received in October 1997 the certificate of an organic producer. Learn more about the Green Cane project.