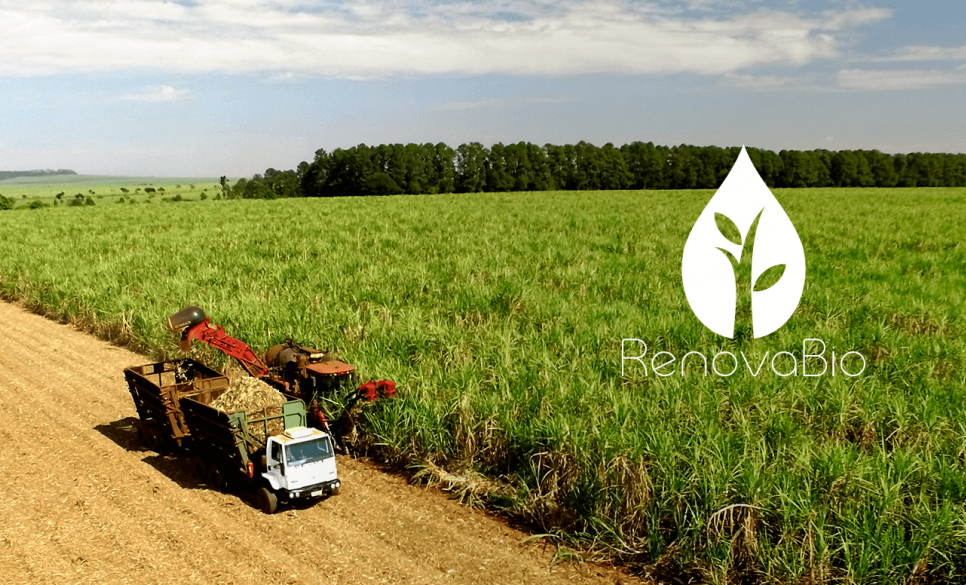 São Francisco Mill (UFRA), which produces organic sugar and ethanol under Native’s brand, has just been recognized as a producer of biofuels with the Renovabio certification - granted by the National Petroleum Agency (ANP). The certification recognizes that the plant contributes to the mitigation of Greenhouse Gases (GHG) and can receive 55,655 Decarbonization Credits (CBIOs) for sale on the stock exchange for 3 years, from the date of issue of the certificate.

During the evaluation process, the producer receives a score inversely proportional to the carbon intensity of the biofuel produced (Energy-Environmental Efficiency Score). Among all 220 certified plants that produce ethanol from sugar cane, UFRA received the highest energy efficiency score (71.6). In addition to the note, the certification process for the production of biofuels takes into account the origin of the energy biomass as raw material for biofuel.

São Francisco Mill - which produced, in the 19/20 harvest, 100,725 tons of sugar and 54,650,000 liters of organic ethanol - is self-sufficient in the production of electricity from the combustion of sugarcane bagasse and through Bioenergia has the capacity to generate 218 GWh per year. High efficiency boilers guarantee the clean burning of this biomass, without emission of sulfur. The steam produced by them drives a turbo generator that converts the gas into sufficient electrical energy to meet all the needs of the plant, in addition to a surplus of 146 GWh / year to be sold - equivalent to the consumption of a city with 476 thousand inhabitants.

The electricity cogeneration system, from the combustion of sugarcane bagasse (fuel from biomass) is neutral in the emission of greenhouse gases, as opposed to the generation of energy in thermoelectric plants powered by fossil fuels - highly emitting.

The recognition comes in line with our sustainability policy, indicating that we produce clean, renewable and environmentally friendly biofuels, in addition to showing that we invest in good production practices and more efficient technologies to increase productivity and reduce emissions effects of Greenhouse Gases.

The Renovabio certification seeks to encourage an increase in the production and participation of biofuels in the country's energy transport matrix. Due to the environmental benefits generated, the initiative contributes to honor the commitments determined by Brazil under the Paris Agreement.